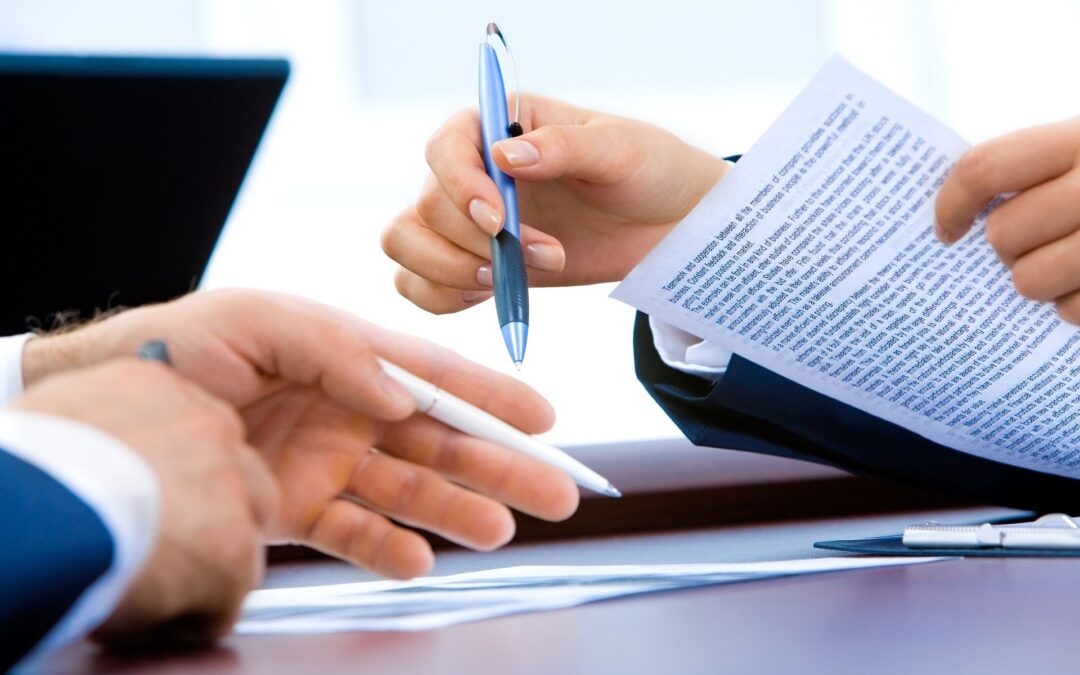 This is leaving a lot of people to wonder what is going on with homeowners insurance in Florida. Why are so many people being canceled or receiving notice of significant rate increases? Well, much of it has to do with the roofing industry. If you remember, a couple of years ago, following some of the hurricanes that the state has had come through, many people were being approached about receiving a new roof.

What happened is that some roofing companies approached people with an offer of a “free roof.” But as most people realize or are beginning to realize, there is no such thing as a free roof. Many people received a new roof, which has helped to put the industry into a crisis. There have been at least seven Florida homeowners insurance companies who have announced that they are suspending thousands of policyholders, and their rates are being significantly increased.

This has led to the fact that Florida’s homeowner’s insurance industry is a market that is in crisis. Many people in the industry pinned their hopes on legislation, SB 1728, to be passed, which would curtail roof litigation and help address the problem. However, the bill officially died on March 14, 2022, taking with it the idea that this crisis was going to be taken care of right now.

With companies such as St. John’s Insurance Company being downgraded and canceling 170,000 policies, many people are left wondering where to turn to for an affordable homeowners insurance rate. If you have received a cancellation notice for your homeowner’s insurance, or you have been notified of a significant policy rate increase, we can help.

At Webb Insurance Options, our mission is to help people find the best rate for themselves and their needs. We will do the work to compare rates and policies and help you find a Florida homeowners insurance rate that is affordable and provides you with all the coverage you need.

Webb Insurance free quote. Click the link and get a quote back!